Fans are widely used for many reasons, both individually and in clusters, to provide forced-air convection cooling. They are easy to use, provide vital airflow, and can be installed in a variety of chassis and systems locations. Their operating principle is basic physics: moving air is effective in cooling objects by absorbing heat from the object and then transferring that heat elsewhere to be dissipated. The amount of energy transferred is dependent upon the mass of the moving air, the specific heat of the moving air, and the temperature change imparted to the moving air.

Once the design engineer has determined the required minimum airflow using basic thermal analysis (see “Understanding Airflow Fundamentals for Proper Dc Fan Selection”), including modeling of heat sources, temperature rise, and ambient conditions, in addition to providing a suitable airflow path from air intake to exhaust port, a fan with suitable size and airflow can be selected. An engineer could then simply connect the selected fan(s) to a power source and verify the performance with some basic temperature-rise testing.

However, given the critical role of fans for ensuring that there is efficient, adequate cooling in forced-air designs, this is a simplistic and short-sighted approach. While a direct power connection will certainly work, a well-designed, fan-based, forced-air cooling design can do much more. With some additional planning and proper fan selection, designers can instead provide efficient and reliable operation via fan monitoring, control, and management.

Basic fan operation is easy enough: just apply power to turn the fan on full time. While effective, this uses the most amount of power, creates a constant background noise that may not suit all applications, and ignores the reality that fans have a long, but still-finite operation life. An alternate approach is to turn the fan on and off based on the sensed air temperature compared to a preset cooling threshold (the setpoint). This extends fan life, saves power, and eliminates acoustic noise when the fan is off.

Yet, from a thermal management perspective, this simple on/off fan control has weaknesses. First, it introduces thermal cycles to the components being cooled, as they go through heating/cooling/heating sequences. Such cycling is a contributor to premature component failure caused by repeated stress on materials and joints due to differences in temperature-coefficients. In some cases, this cycling can be as damaging or even worse than just operating continuously at an elevated temperature.

Second, there is unavoidable thermal overshoot between the time that the fan is turned on and the time it takes for that airflow to begin cooling. This can lead to overheating until airflow cooling “catches up”, unless the “turn on” threshold is set lower. Finally, hysteresis needs to be added to avoid on/off “chattering” during fan operation around the desired temperature setpoint.

The graph below demonstrates how the temperature can exceed or overshoot the setpoint due to unavoidable thermal lag, where the light blue line represents the desired setpoint temperature, including a step change, the green line is the on/off cycling of the fan, and the dark blue line is the actual temperature.

Ultimately, adding temperature-based, on/off fan control saves energy but does not maximize the savings, nor does it extend fan life as much as it can be lengthened.

Fan controls are critical to realize the potential of optimized fan and cooling-system capabilities with respect to performance, efficiency, reliability, and lifetime. Today’s advanced fan designs, with modest external support in some cases, can overcome the limitations of basic on/off control for critical aspects of fan operation, and can even protect against the consequences of fan problems. They also enable designers to add features and functions which optimize the system including, but not limited to, extending fan life. The various fan controls and protections are outlined in the following sections.

Pulse-width modulation (PWM) is added to control and vary the fan speed, resulting in operating efficiency, along with full torque across most of the speed range. Using PWM-based variable-speed control is the first step towards improved fan and system performance, while enabling the use of advanced control algorithms which dynamically match fan speed to thermal load. In advanced designs, these algorithms can implement sophisticated thermal management strategies which adapt to operational dynamics as well as take into account usage patterns, energy costs, and more as a part of their control tactics.

For additional performance improvement, the simple on/off, threshold-based fan cycling (even with hysteresis) can be upgraded to the well-known proportional-integral-derivative (PI and PID) closed-loop control strategies. This ensures the airflow closely maintains the desired setpoint temperature and does so without cooling undershoot or overshoot despite load changes.

The embedded tachometer senses and reports the fan’s rotational speed via a pulsed signal. This feature is used for closed-loop feedback control of the fan and more sophisticated fan control. The fan-speed detail it reports is a major benefit to system operation. It also doubles as a lock sensor if a fan suddenly stops due to an obstruction, loss of power, or any other reason.

It is important to detect fan problems as soon as possible, as the sooner this condition is known regardless of cause, the sooner the system it is cooling can be shut down, put into a quiescent state to protect sensitive components, or other appropriate actions initiated.

Auto-restart protection detects when the fan motor is prevented from rotating and automatically cuts the drive current. This cut-off serves two purposes: it protects fan-drive circuitry and the current cut-off can also be detected to indicate to the fan controller that there is a problem, since the fan current has been cut to zero even though the fan was instructed to run.

As the name indicates, rotation detection/lock sensor is used to detect if the fan motor is operating or stopped. This ensures that major problems at start-up or with ongoing operation are detected immediately.

Fans are a very effective, often preferred, and many times the only viable solution to the persistent problem of providing the cooling airflow needed to keep systems and components within their safe operating area, thus preventing immediate component failure as well as assuring long-term reliability. However, that does not mean that a simple fan with “always on” or even simple on/off control is the best fan-based solution. Today’s systems require more sophistication in both the fan unit and its controls to simultaneously deliver adequate cooling, with high efficiency and reliability. 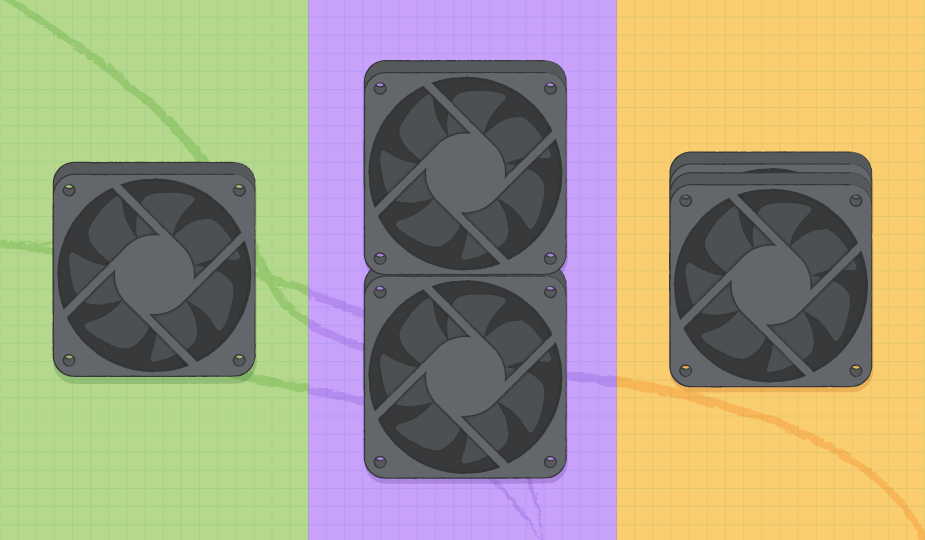 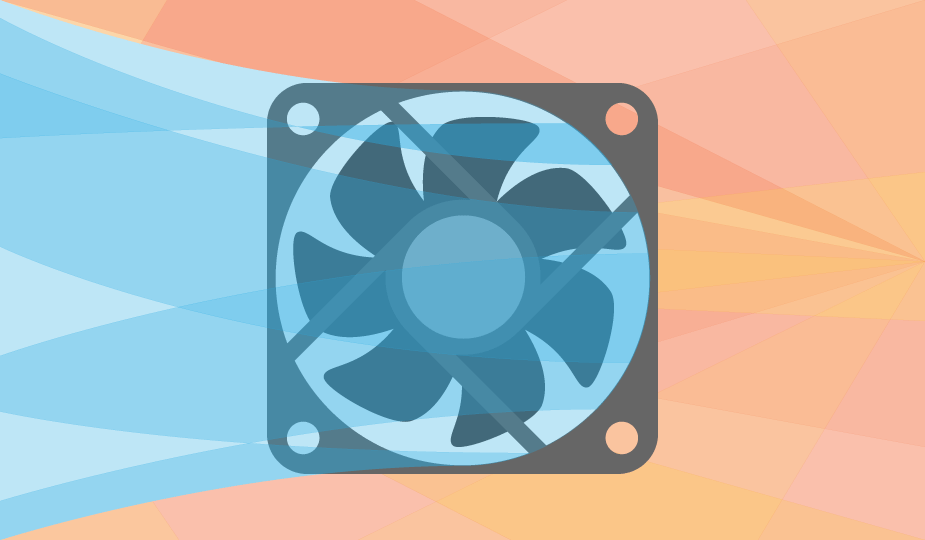 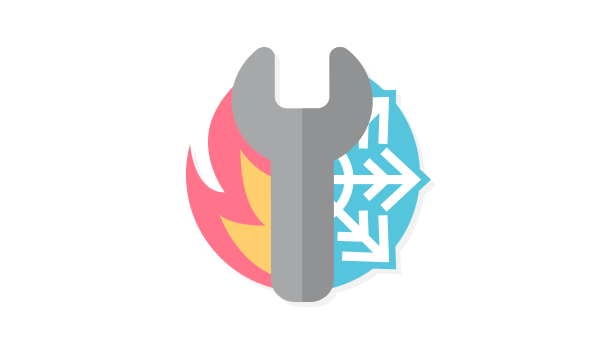