An Overview of HDMI Connectors 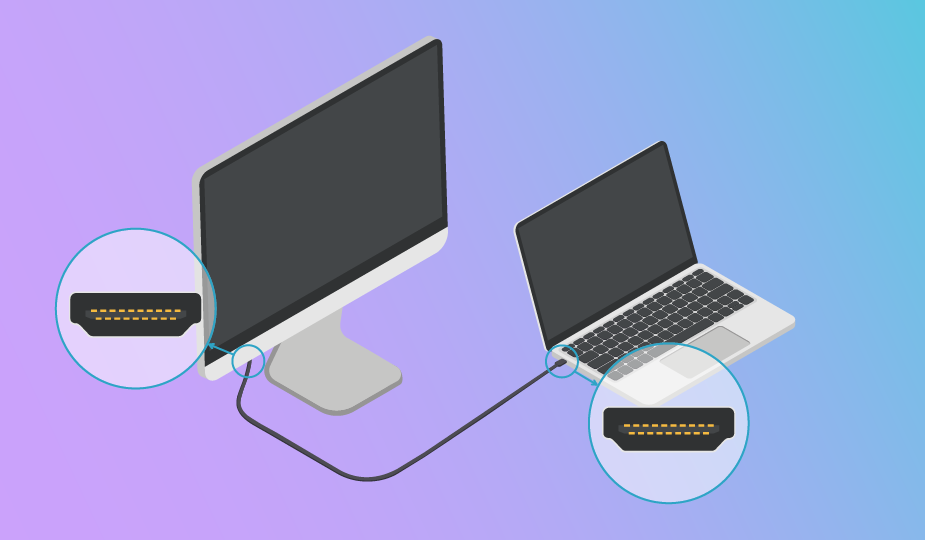 A Short History of HDMI Connectors

If you have a device that produces a video and audio output which is necessary for the operation or the enjoyment of that device, you can either display it via an on-board screen, or send the signal to a separate monitor or display. Sending it will require some type of cable system with integral connectors.

That is a simple way to look at a somewhat complex story that spans many years of interconnect technology development. It begins with the Composite RCA standard for TVs in 1956, moves through S-Video for VCRs and home computers in 1979 and VGA for IBM PCs in 1987, and on to Component RCA and DVI in the 1990’s. With the exception of DVI, these were all analog cable standards, and the signals carried were either audio or video, but not both. In short, you needed a lot of cables to make things work.

DVI took this a step forward by supporting digital video, but users who wanted to transfer audio and video at the same time still had to use up to five separate cables. It wasn’t until the introduction of the High-Definition Multimedia Interface (HDMI 1.0) standard in 2002 that these multiple cables were integrated into one.

With the introduction of the new standard, HDMI cable and connector acceptance began to grow through a twenty-year period of development that made HDMI one of the most used formats for both home and workplace audio video signal transfer.

What is the HDMI Standard?

The original HDMI 1.0 specification was developed by the HDMI Forum mainly to clean up the mess of cables necessary to move video and audio, along with improving functionality. The specification defined the basic capabilities of a single cable, digital audio and video connector interface system. The technology worked and, according to its creators, “continues as the leading digital video, audio and data interface that connects ultra-high-definition displays to a wide range of consumer electronics, PC, mobile, automotive and commercial AV devices. It also has expanded into enabling solutions for industries such as healthcare, military, aerospace, security, surveillance and industrial automation.”

The most recent version of the standard is version 2.1, released in November of 2017. It supports a range of higher video resolutions and refresh rates up to 10K. It also supports High Dynamic Range (HDR) formats and bandwidth up to 48Gbps. The actual connector itself, however, is not changed.

An HDMI cable is composed of several shielded twisted pairs of wire that carry the video signal plus separate conductors for power, ground, and other lower-speed device communication channels. HDMI connectors terminate the cable and connect to the devices being used. Physically, these connectors are trapezoid in shape, with indents on two of the corners to allow for proper alignment when inserted. They are similar in appearance to USB connectors. There are five different types of HDMI connectors:

All of these connectors come in both male and female versions and are either straight or right-angled with horizontal or vertical orientations. Female connectors are most often built into the source device and the receiving device. Adapters and couplers are also available as well as rugged connector versions for harsh environments.

The basic and most popular feature of HDMI connectors and cables is their ability to transmit both audio and video signals with a single cable without degradation. The latest version of the HDMI standard also incorporates features that are matched to the capabilities of the output device. These include:

Other than Type B, the different HDMI connector types each house 19 pins, but the pin configuration for the signals that they carry differs from type to type. This means that within a particular type there is backwards compatibility, but care must be taken when designing or making cables that the right pin numbers are used for the different signals. Since each of the types cannot mate with those of a different type, there are no cross-connecting issues.

PCB layout using HDMI devices can be critical in order to minimize crosstalk and signal integrity. Care should also be taken with designs using twisted wire pairs. Cables using twisted pairs can also suffer signal loss over distances approaching 50 feet due to attenuation. HDMI extenders can be used to increase this distance up to 300 feet.

In theory, any device that sends audio and video signals to another device, like a monitor, can use HDMI technology for the connection. This opens up a broad range of applications and uses, from consumer devices to business and industrial systems. Some of the current applications for HDMI include, but are not limited to:

HDMI connection technology is excellent for reducing cable clutter and complexity in systems generating high quality and high bandwidth audio and video signals at the same time. Changes in the standard over the years have allowed for improved data transfer speed and bandwidth and have added significant features, like Ethernet. The connectors and cable that make up this system are currently found on devices and systems used in home entertainment, workplace communications and the commercial and industrial markets. The HDMI interconnection format is currently one of the most popular and widely-used means to carry high-quality AV signals between a source device and a display. 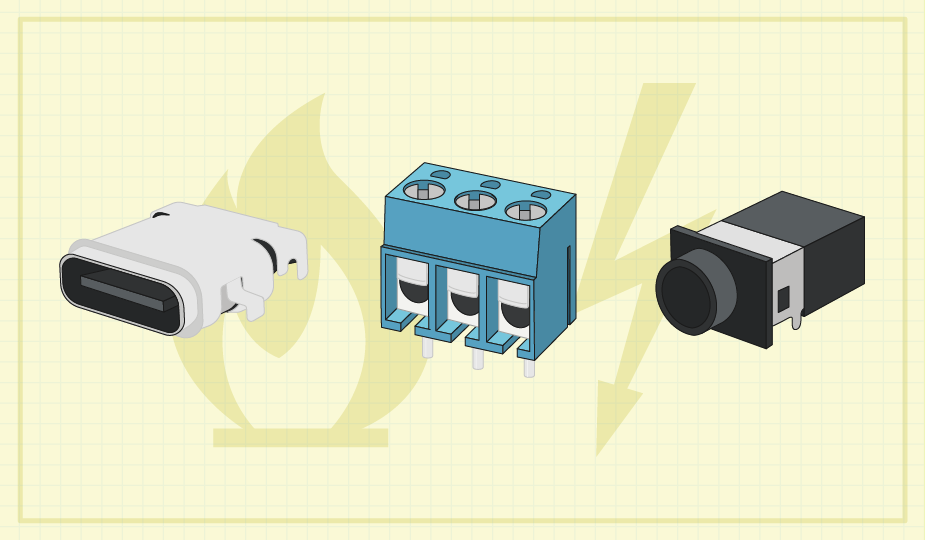