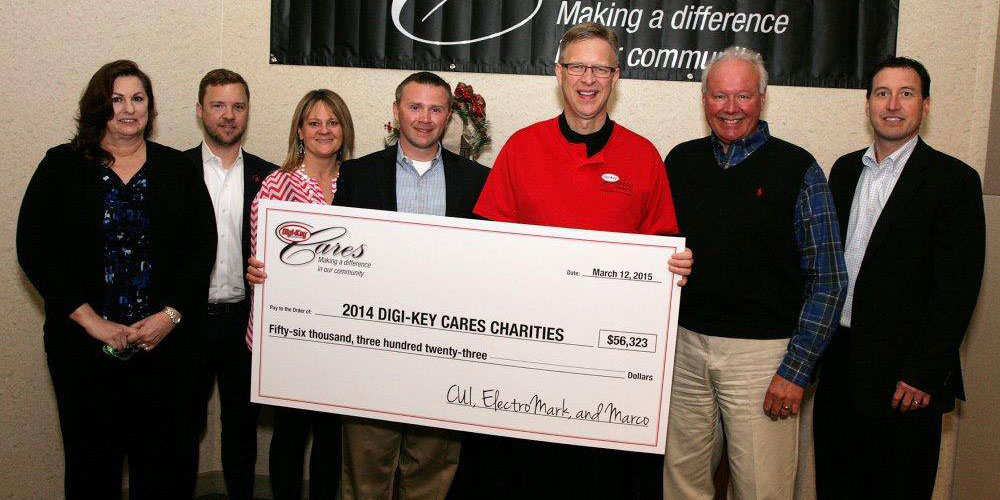 In an industry first, CUI Devices has initiated a program designed to give back to the local communities where our manufacturer's rep organizations reside. A percentage of total revenue generated by CUI Devices' rep network is set aside and donated to each firm on an annual basis as a charitable commission intended to be passed along to the charities of their choosing. This giving program has made a significant impact on several of the participating rep organization employees, allowing them to connect in a very personal way with causes that are important to them.

CUI Devices began this program to extend the impact beyond their local community and into the regions where their rep partners do business. "Our rep organizations are a direct extension of CUI Devices and it is important to us that they not only represent our products, but represent the core values of CUI Devices as well," affirmed CUI Devices' President, Matt McKenzie.

The program was launched in 2010 and has given over $1 million in contributions to a variety of charities globally, including children-focused efforts, a 9/11 fund, a fallen solider fund, a Gulf clean-up fund and a camp for adults with disabilities.