CUI Devices' AMT10E series is a rugged, high accuracy incremental encoder offering 16 programmable resolutions from 120 to 5120 PPR. Thanks to its innovative capacitive platform, the series is not susceptible to contaminants such as dirt, dust, and oil that typically plague encoders in industrial environments. The AMT10E's design also simplifies the assembly process, reducing the time-consuming tasks of mounting and alignment to mere seconds. Combined with an operating temperature range of -40°C to +100°C, high accuracy, a compact package, and low current draw, the AMT10E provides a compelling solution for a range of industrial, automation, robotics, and renewable energy applications.

Get the All-in-One Encoder Kit!

Over 250 encoders in one kit. A flexible platform for development and prototyping, available in distribution for immediate delivery.

Chat with Us Email Us Call Us 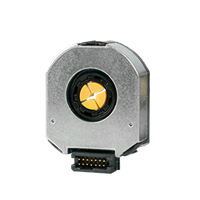 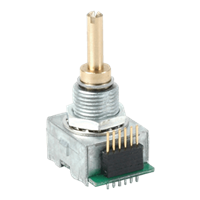 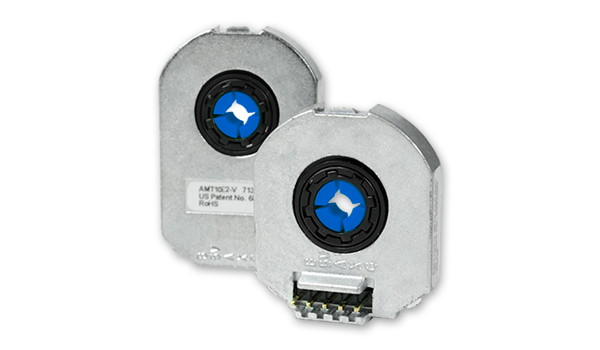 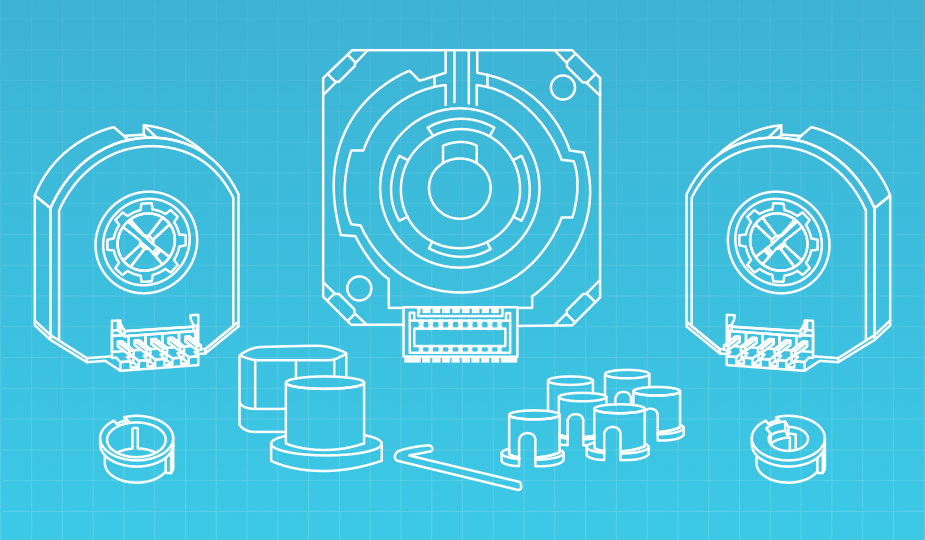 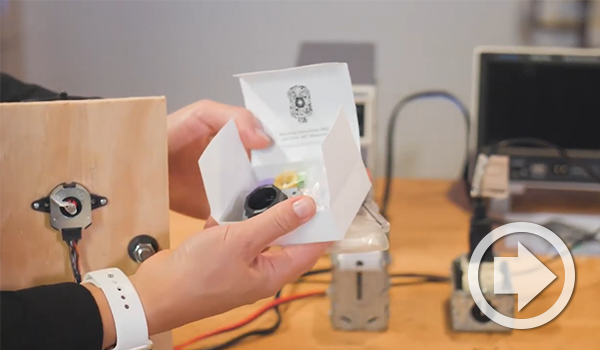 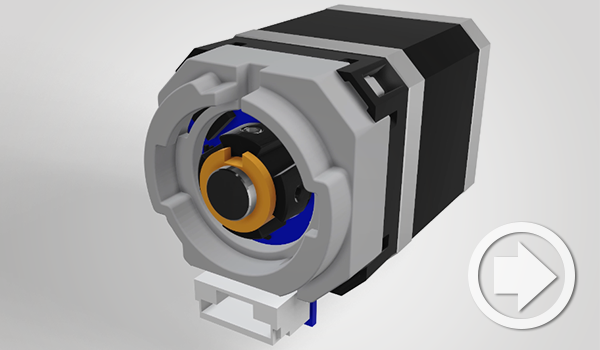 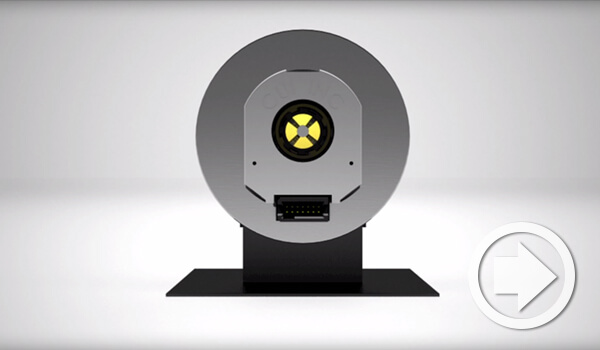 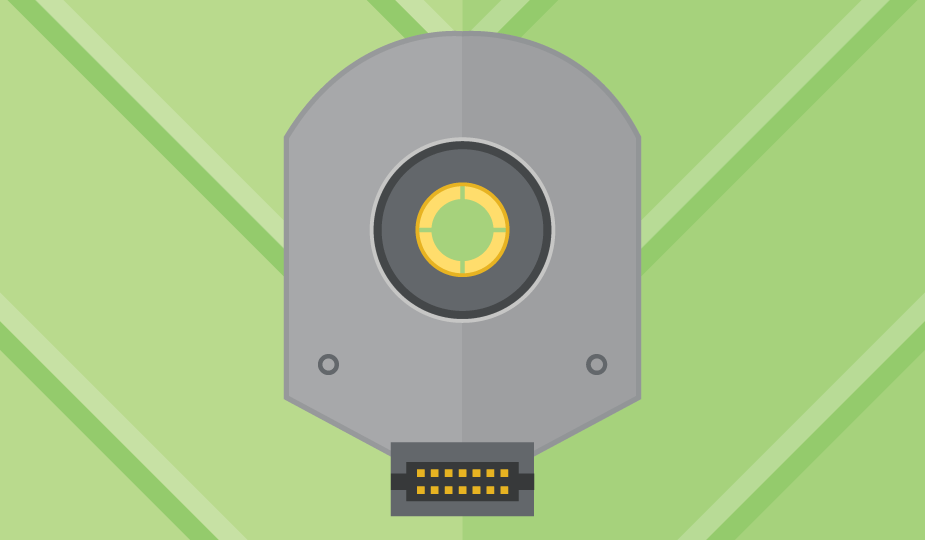 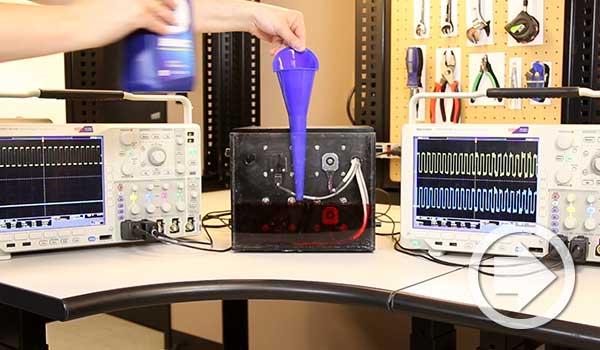 CUI Devices in the Lab - AMT Zeroing & One Touch 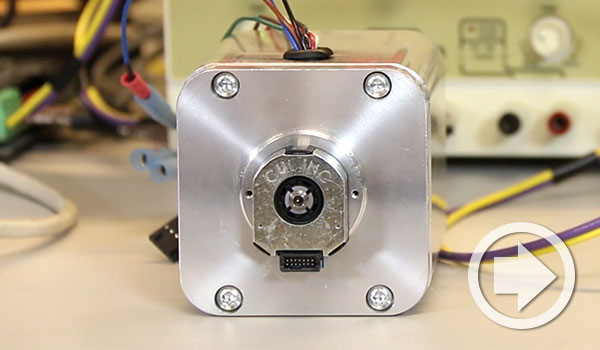 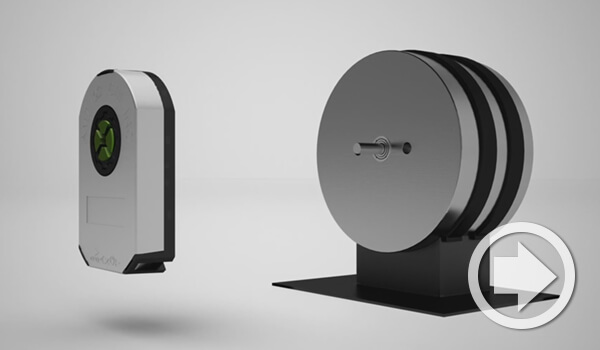 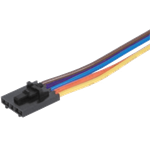 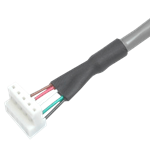 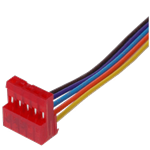 Here to assist you at every stage of the design journey.

Locate a manufacturer’s
sales representative
near you.

Stay at the forefront of
the latest product and
technology trends.