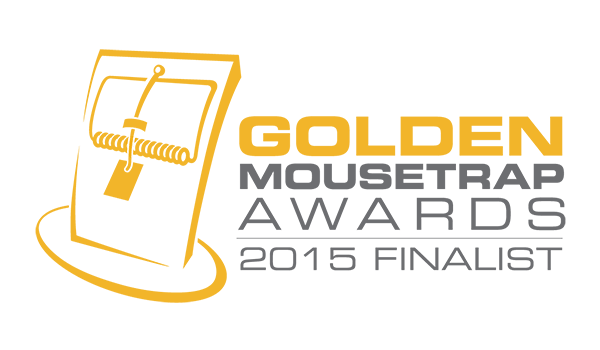 CUI's AMT11 modular incremental encoder has been announced as a finalist for the 2015 Golden Mousetrap Awards by Design News. The AMT11 is up for an award in the Automation and Control: Motors and Mechanical Motion Devices category against five other finalists. The Golden Mousetrap Awards celebrates the success of the people, companies and technologies that are driving progress in today’s U.S. design and manufacturing industries.

CUI's AMT11 encoder offers the best of both worlds as a rugged, high accuracy solution for a range of applications. Thanks to its innovative design, the AMT Series is not susceptible to contaminants such as dirt, dust, and oil that typically plague encoders in industrial environments. The AMT's design also simplifies the assembly process, reducing the time consuming tasks of mounting and alignment to mere seconds. Combined with an operating temperature range up to -40°C to 125°C, high accuracy, a compact package, and low current draw, the AMT provides a compelling solution for motion control applications without the need to compromise.

The overall winners in each category will be announced at the 14th Annual Golden Mousetrap Awards ceremony and reception which takes place on Tuesday, February 10, 2015 at the Anaheim Marriot in Anaheim, California.

Additional information about the 2015 Golden Mousetrap Awards can be found here. 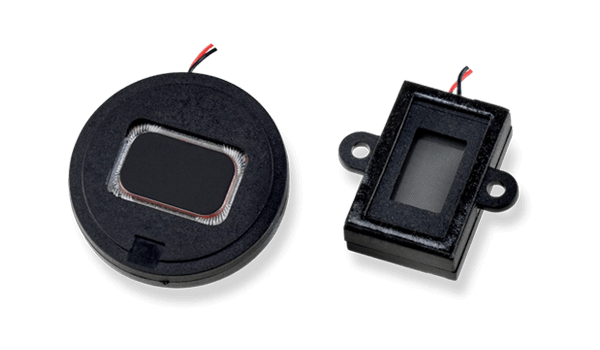 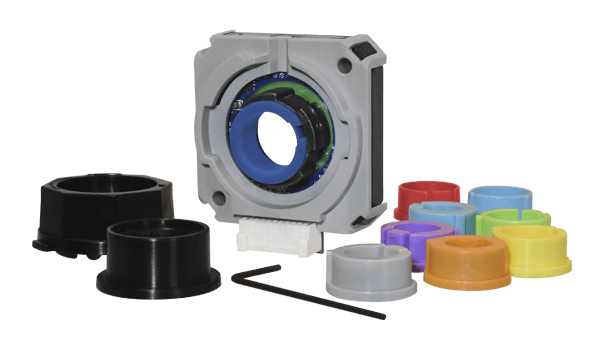