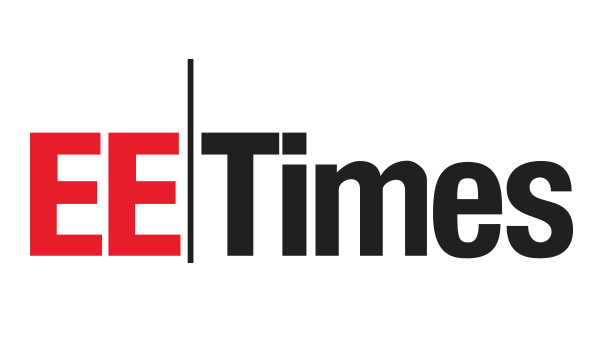 In this article published by EE Times, Editor, Rich Quinnell, discusses rotary encoders and how CUI's AMT encoders are bringing intelligence to the motion control market.

The article begins, "It's the dumb device that makes precision movement possible. Rotary encoders play a crucial role in motor control systems, providing information on the position and movement of motor shafts. This information, in turn, can be used by developers to control motor action for such purposes as precision movement and energy efficiency."

He then highlights CUI's AMT line of capacitive rotary encoders with built-in intelligence, along with the introduction of its AMT Viewpoint GUI software which has helped to unlock the AMT encoder's intelligence even further.

He concludes,"For now, this degree of intelligence in rotary encoders appears to be unique to CUI, but the concept may well grow on motor control developers."